Tests of C++ implementation in Z-Uno

Z-Uno project partially reuses infrastructure of Arduino community. In the same way we want to make it easy to port existing libraries to Z-Uno platform. Most libraries for Arduino uses C++ syntax, while our first versions of compiler was pure C only. To make your life easier we have added C++ support to our compiler. Please follow this instruction to start testing our C++ implementation. Once it gets stable, we will make it the default compiler.

Follow our normal instruction but use another link on step 4: http://z-uno.z-wave.me/files/z-uno/test-ucxx/package..., choose latest version on step 5. Now you can start using C++ syntax.

If you are on a version newer than 0.6.2, please first downgrade to 0.6.2. Please see troubleshooting page if you experience problems.

Put you library files in the same folder as the .ino file of your project. Add #include "your_lib_include_file.h" and reload the sketch.

We are glad to invite you to the Z-Wave booth on CeBIT, where we will show Z-Uno in action!

Please answer few questions about your current or future usage of Z-Uno to let us focus more on your wishes (will take about 2-3 minutes).

You opinion is very important for us!

After valuable feedback from users we decided to design a new Z-Uno design (v3).

New board will have external battery, hence will be smaller and will fit one breadboard.

Better design of battery circuit will enhence live on batteries in FLiRS and sleeping modes.

We expect new boards to be available in late April 2015. 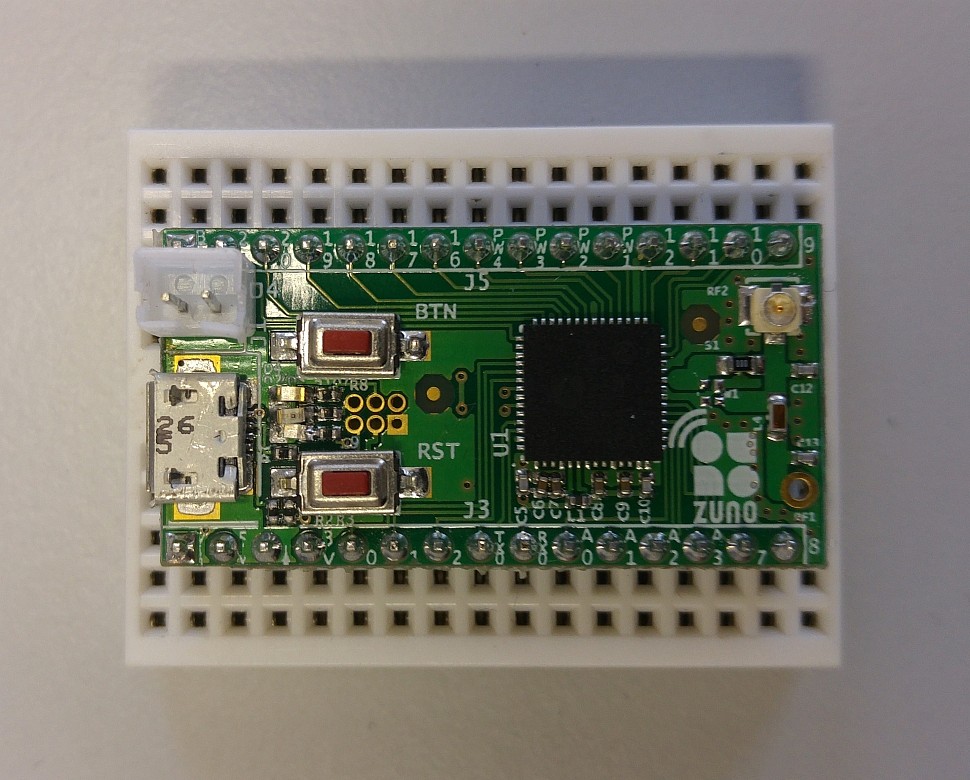 Added defines for A0–A3 and PWM1–PWM4 to refer to corresponding pins.

We have successfully held 4 workshops on Chaos Communication Camp 2015 (13-17 Aug) in Hack Center 2.

Thanks to all attendee. That was a great time to share knowledge!

Some photos below (every person on the photos gave us permission to take a picture and share over the Internet).

First version of Z-Uno libraries for Arduino IDE is released!

We are performing tests of Z-Uno (v2). 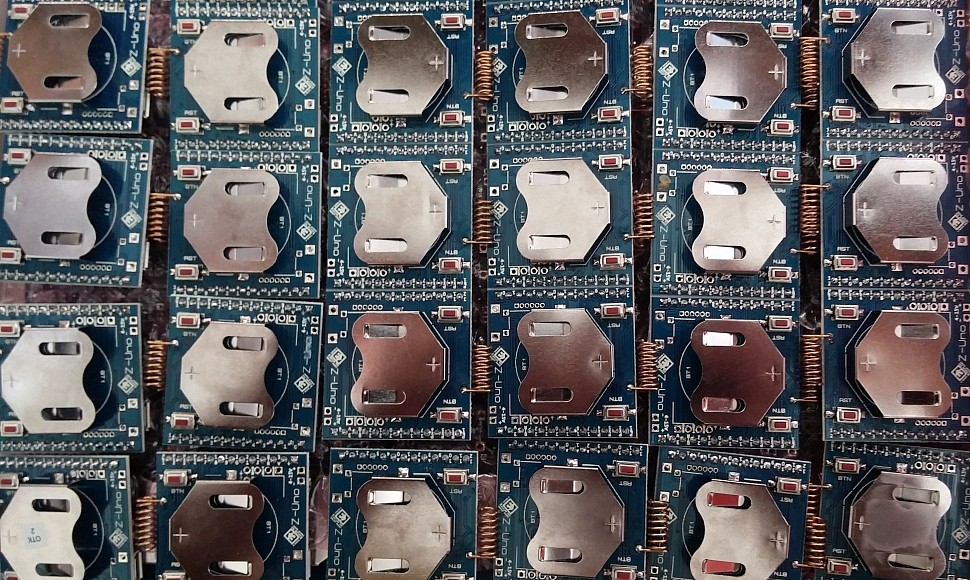